Serving All of California 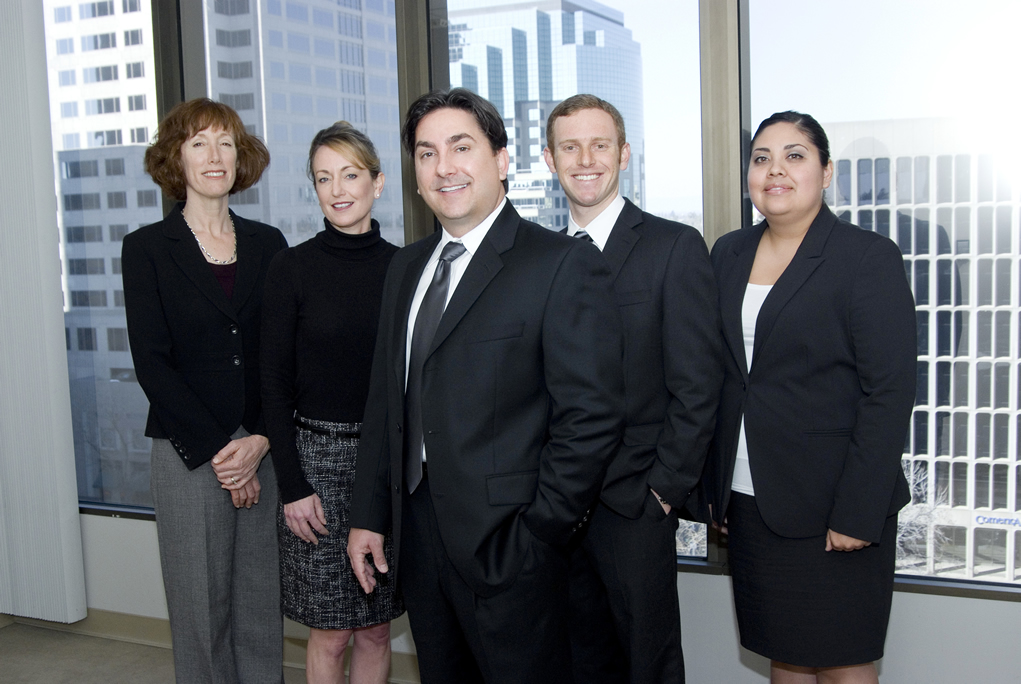 Mark A. Redmond, Esq. received a Bachelor of Science Degree from Pepperdine University in 1989 and a Law Degree from the University of the Pacific, McGeorge School of Law in 1992. He immediately began conducting jury trials in the District Attorney’s Office in Placer County. He gained further experience defending insurance companies before starting his own practice representing injured and defrauded consumers. Mr. Redmond is trained and has volunteered as a Long Term Care Ombudsman defending the rights of seniors in nursing homes, assisted living facilities, and board and care homes throughout California. He is the radio host of Senior Issues and the Law on KFBK 1530.

Sonya Grant-Zindel received her Bachelors Degree in Political Science, from Pomona College in 1985. She also received her Law Degree in 1990 from the University of California, Davis. She received the Order of the Coif award graduating in the top 10% of her class. She served in a prestigious federal clerkship position and worked for a Bay Area civil rights firm before joining in 2007 the Law Offices of Mark A.Redmond, PC.

Schedule a Free Consultation and Our Office
will Contact You

If you want to work with someone who is caring, compassionate, not selfish, and sort of like a family member, then Mark is your person.

If you find yourself ever needing legal help, the two magic words to remember are ‘Mark Redmond’.

“Mark was always ready to answer all questions and most of all make my mom and I feel like he really cared, and in the end he proved it.”